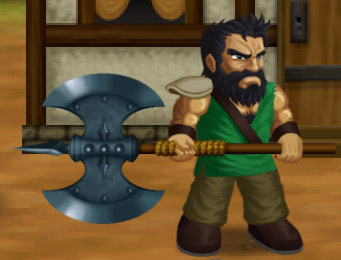 Marti just made an update - some bugs are fixed, AI improved, a new background and a few features were added.