(Artwork by Henry The Archer)

Chinese hackers have disrespected the game by unlocking premium accounts for everybody, thus making the game's PC/web version unsustainable. They were also behind the downfall of the referral code system in HFX by flooding the server, as they yet again sought to unlock everything and kill the game's sustainability. Ztage's forum (aka. LF2 official forum) and HF Empire v1 have also been wiped out. After years of abandonment, hackers took over their outdated software and they had to be deleted.

Moreover, to those who don't know, Hong Kong—Marti's birth place—is currently suffering a series of conflicts with China. For all these reasons, Marti has moved to Australia and is currently working at Google in order to make a living, leaving him little time to work on Hero Fighter at the moment. As such, the game has suffered great periods of abandonment.

But let's not wither! The community has fought back and is not dead yet! HF Empire v2 was born, many public rooms were brought back (and better than ever!), HF Origins manga was created, as well as many awesome HF artwork! HF Story Editing also became a thing.

But now... to celebrate this day, I bring to you two new presents...

Hero Fighter Empire has changed host and moved to a new address which is shorter and easier to remember and type. It also has an SSL certificate now (it uses the HTTPS protocol) which makes it more secure to register and login. The old address was: herofighter-empire.com

In short, back in 2009, Razen started the Hero Fighter Empire project. However, due to lack of time and interest in Hero Fighter, HFE v1.0 was left abandoned for years until the software got outdated, hacked, and the website got totally wiped out. In 2014 I took over HFE's administration and built everything from scratch—while Razen was still hosting the site. I decided it was time to take this burden out of Razen's shoulders and take responsibility for the project entirely. 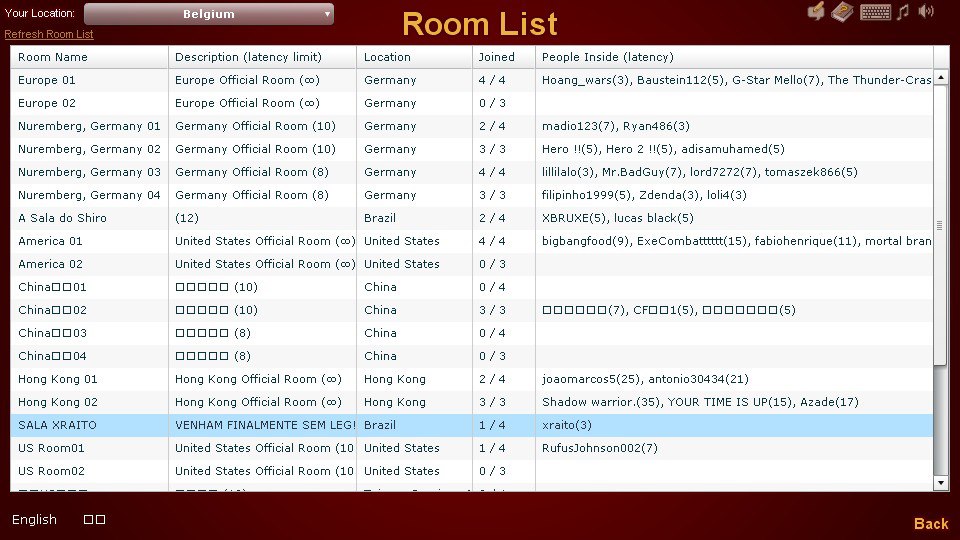