Exciting news! On 4 April 2021, Marti Wong, the creator of Little Fighter 2 and Hero Fighter, has announced on his social media platforms that he is working hard on the Little Fighter 2 remastered version and shared his redesign of the first character, the iconic Davis! 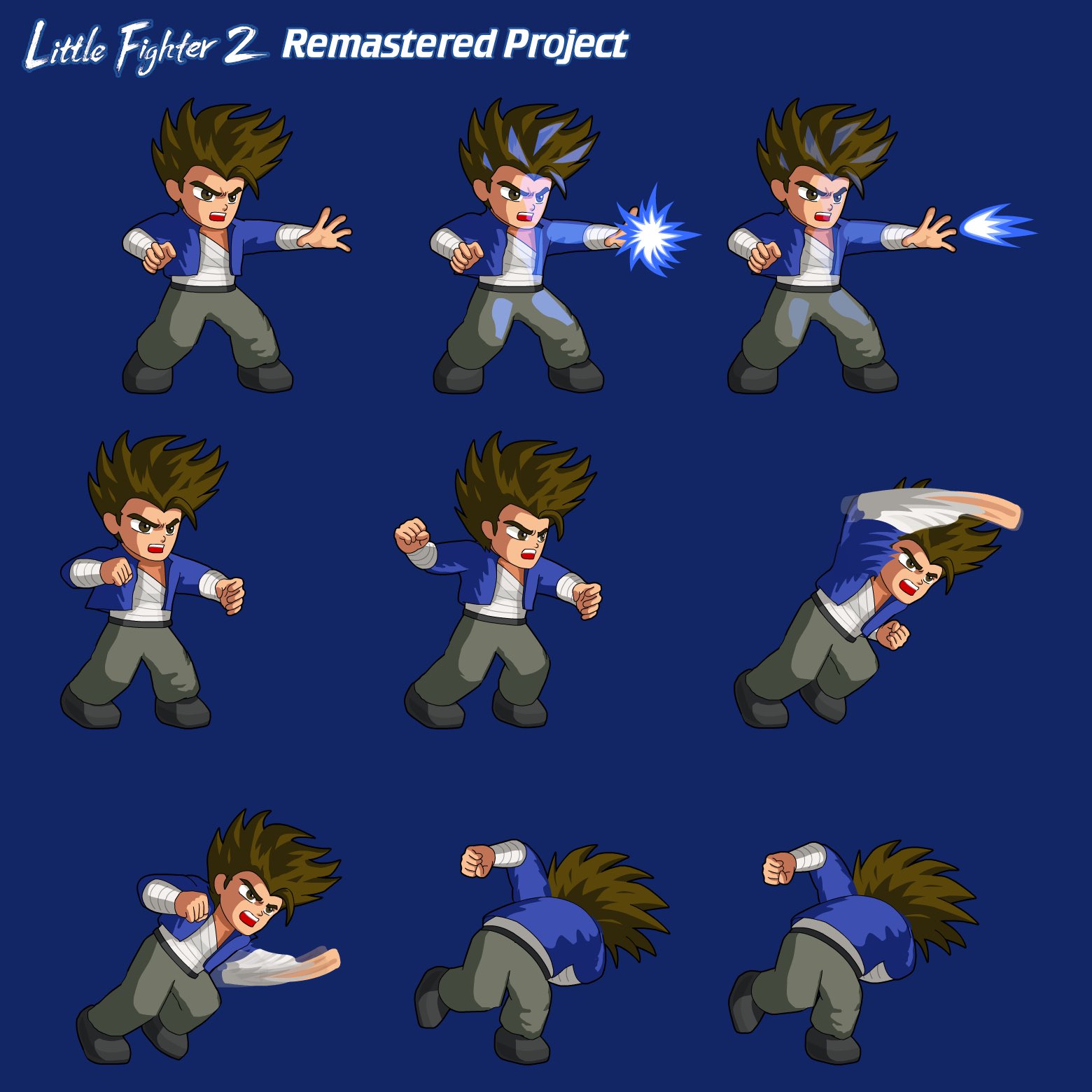 Marti has also answered many questions regarding this project. He would like to release it in about 2 years from now . He is unlikely to make a mobile version and is focused on PC/Steam platform right now . If LF2 Remastered is successful, then there is a chance that he will remaster or do a crossover with Hero Fighter . The game will not be open source . If the NFT project (explained ahead) is super successful, then he might do a free web version . He is currently doing this project as a hobby, making money is secondary . If the game becomes very popular, new characters and modes might be added . It will use LF2's engine and not HF's engine .

In order to support this project, Marti came up with an idea related to NFTs. You will find all the information provided by Marti on the following links:

On a side note, I was surprised to find out that Davis has been around for longer than LF1.

Davis is special. He is the first LF NFT, and also the main character in LF and my earlier games since 1992 (see screenshots below). Therefore, he has a higher "historical value" than others.