After HF v0.65, it was now time to work on Story 7. Some new characters were introduced here, including Eason, Livermore, Vivian, Legge and Axeman. The Big 3 and Leo also became playable characters. A new mount, triceratops, also came into play. Moreover, a new character for a future version had already been planned – Azrael, the Demon Lord. 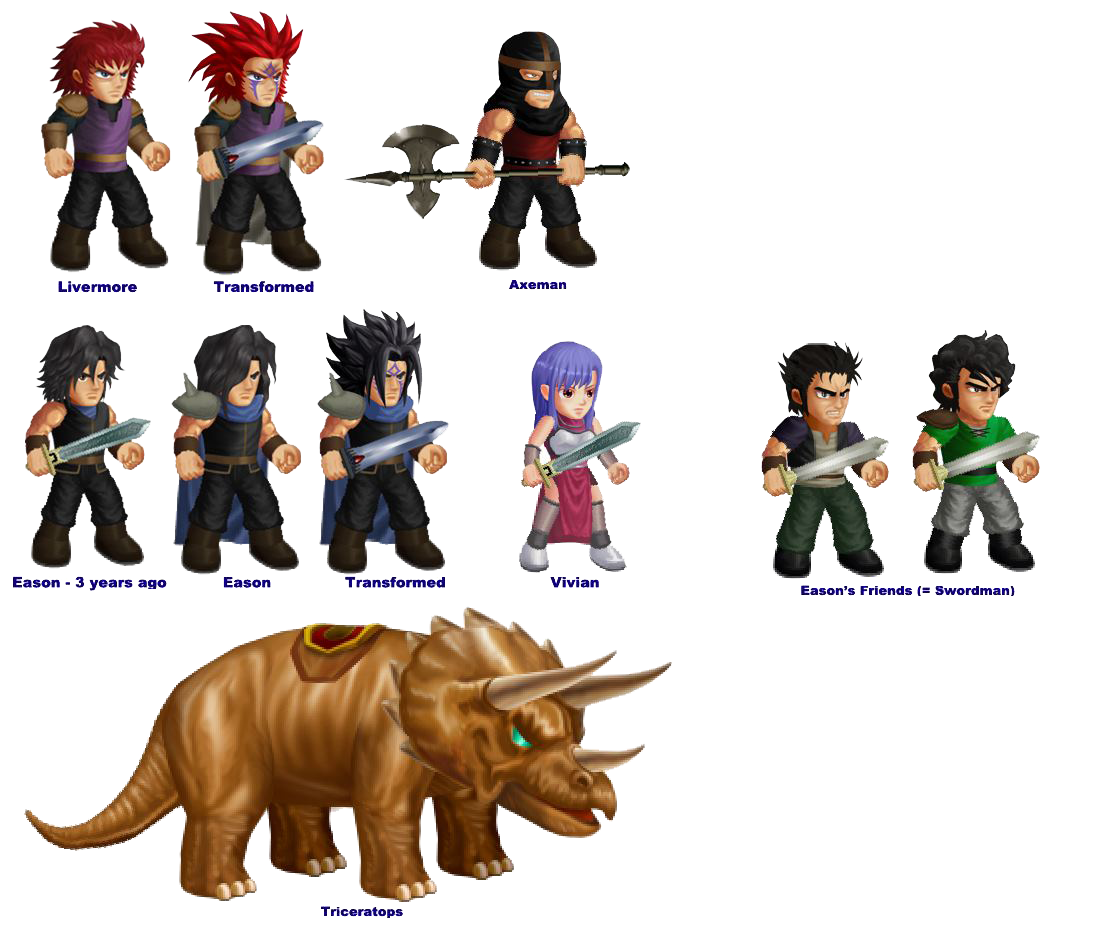 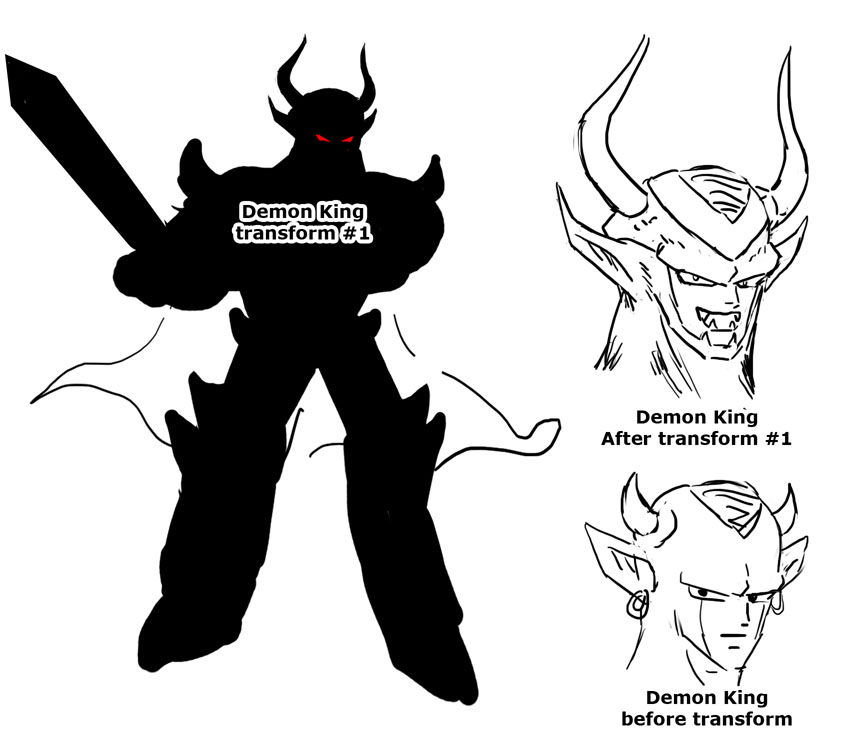 Story 8 script is completed, but Marti is still working on the in-game progress, designing characters, backgrounds, new features, etc. Also, story 8 will be a flash back. 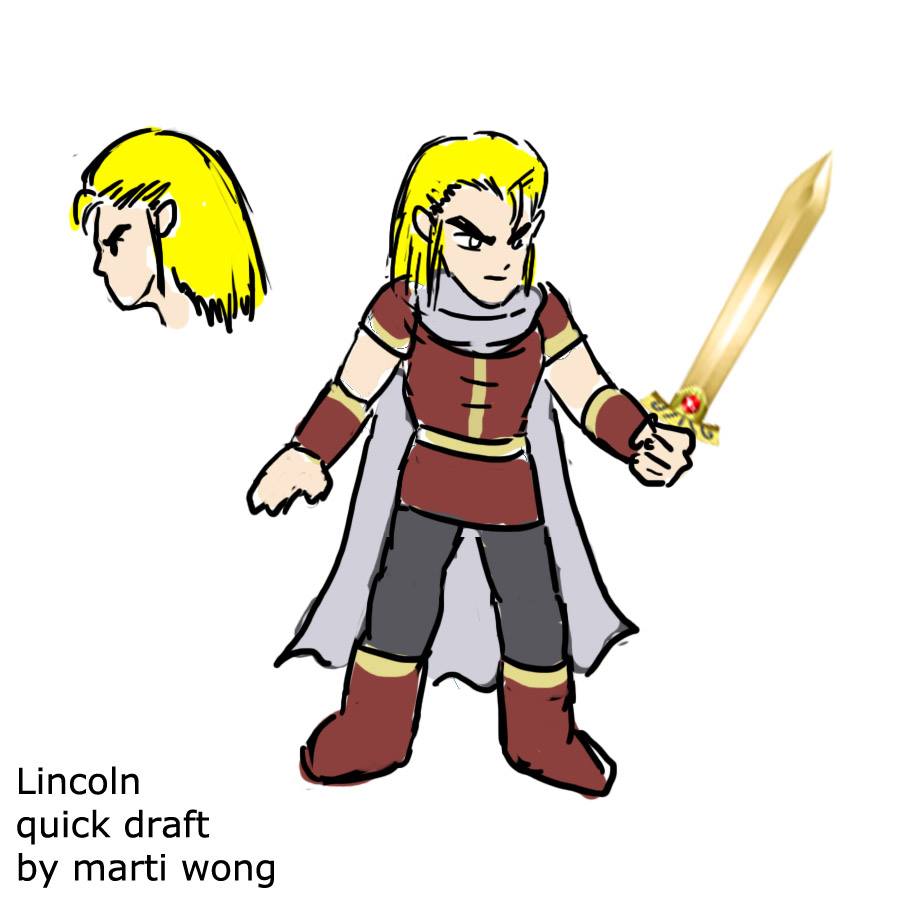 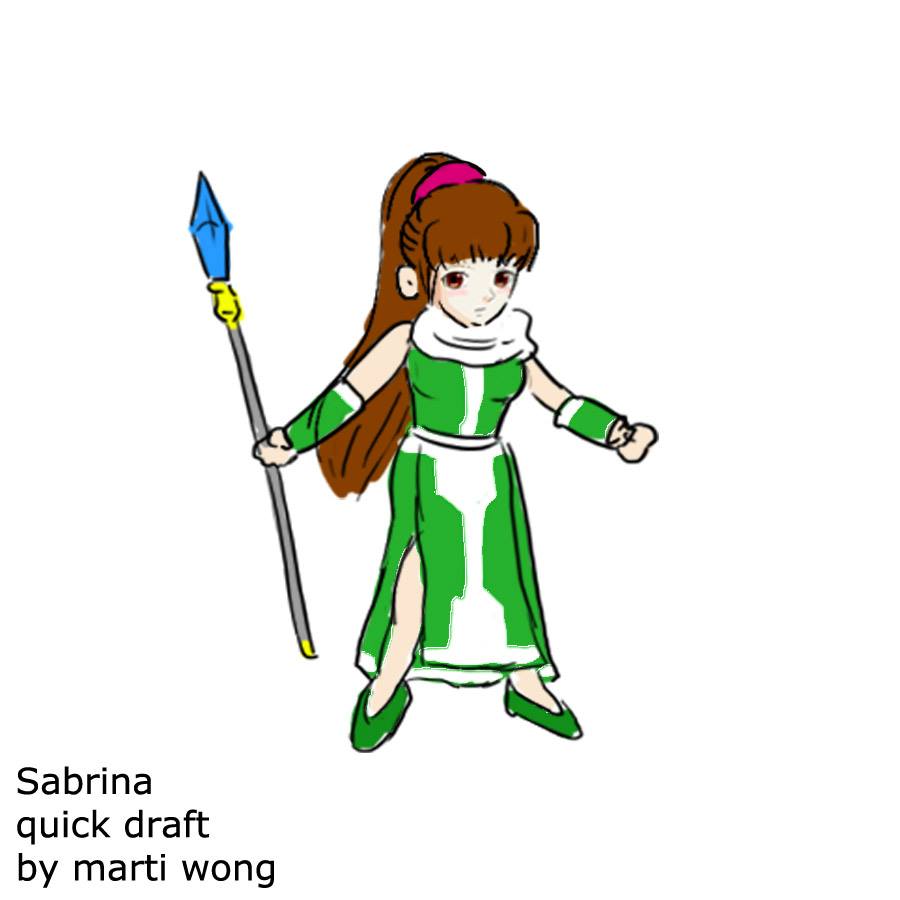