Soon the game got attacked by hackers, who sought to unlock everything in the game. This was a huge blow to the game's sustainability, ruining Mr. Wong's business. Ironically, this ended up backfiring on them, for no more versions of the Hero Fighter's web-based flash version were ever released until today, realizing the proverb "Much wants more and loses all".

To put the cherry on the cake, Mochi Media — browser-based games network responsible for the in-game ads — was dissolved by its parent company Shanda Games on 31 March 2014. Hero Fighter was no longer profitable, it was an expense. 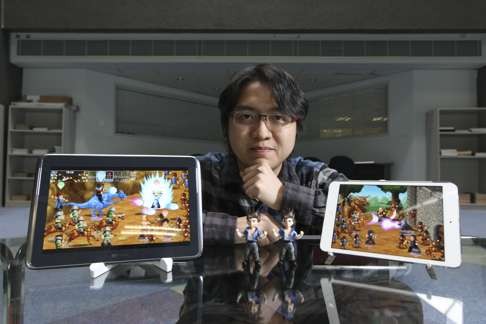 In 2015, after 2 years of development, Hero Fighter X emerges. Like its predecessor, Hero Fighter X is also a freemium. Initially being released as a Demo, with its full version being premium, and later adjusted to a system where the full version is free to play, but limited by in-game purchases. It has had some commercial success but Mr. Wong says the revenues are still insufficient to fulfil his dream of becoming a full-time developer.

Marti Wong now works on freelance IT projects, but he hasn’t given up on Hero Fighter.

“I really like this game, and I can’t bear to just abandon the project. It’s like when you’re waiting for a bus; you wait for 30 minutes and there’s still no bus, but you don’t know if one will arrive two minutes after you leave.”

More about Marti Wong on this forum thread.

More about his business model on this article.